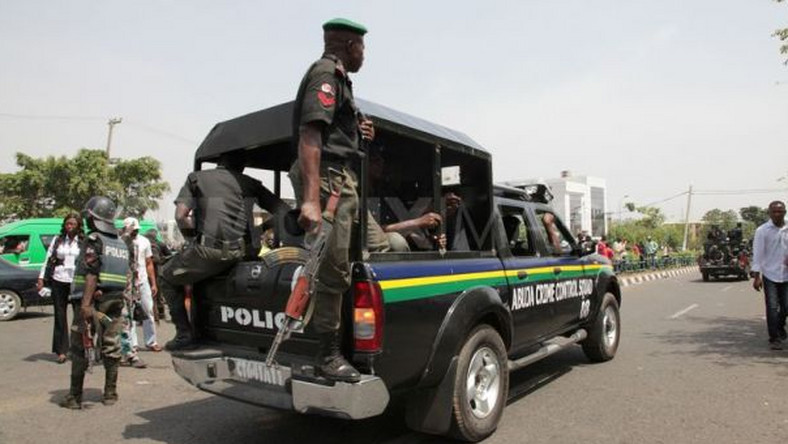 The Lagos State Taskforce has arrested sixteen persons for obstructing the operation of the team in the Iyana Ipaja area of the state.

This is according to the Taskforce Chairman, Sola Jejeloye, who said the operatives were in the area to enforce the removal of illegal parking which causes heavy traffic along the corridor.

He told Channels Television that the team was met with strict resistance while the windscreens of their operational vehicle were smatched by the drivers.

Jejeloye added that those arrested have also been charged to court following the incident.