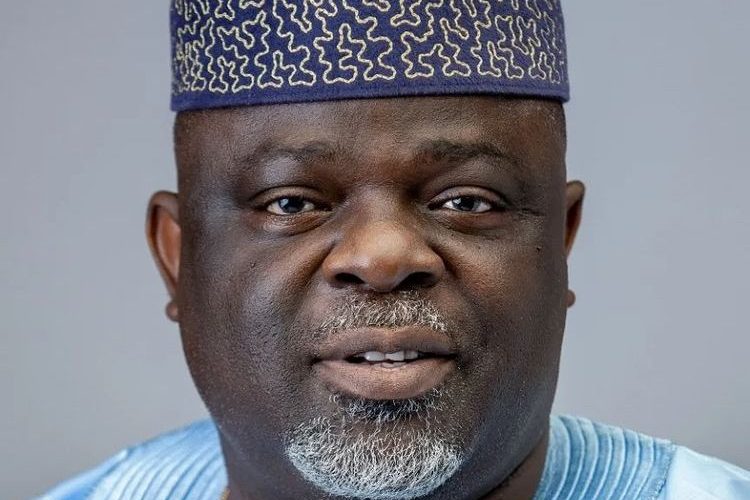 The Lagos Government has called on stakeholders in the built environment to support the whistleblowing policy initiated by the government to stem the tide of building collapse.

The Commissioner for Physical Planning and Urban Development, Dr. Idris Salako spoke on the need to speak up while engaging stakeholders in Ebute-Metta on measures to reduce building collapse in Lagos State.

He said that stemming the tide of building collapse is a collective responsibility for everyone in order to secure the precious lives and property of Lagosians.

“Recent collapses witnessed in Ebute-Metta area has become worrisome as the area accounts for approximately 40% of cases of building collapse in the State, which is in contrast to the historical reference of the area as an economic hub of old Lagos”, he said.

While lamenting the prevalence of illegal building construction in the area, the Commissioner noted that Lagos Mainland, which is home to some reputable tertiary institutions, used to be one of the oldest well-planned localities in the State with most of the streets and neighbourhoods properly laid out in regular, distinguishable and functional patterns.

Salako listed some major causes of building collapse to include inappropriate foundation, use of substandard materials, poor construction technology, lack of building plan/non-compliance with approval, age of building and use of quacks amongst others.

He averred that to change the narrative and restore Ebute-Metta to its erstwhile status, residents must embrace the whistleblowing policy, which is creative and affordable for near real-time involvement of citizens in round-the-clock monitoring of physical developments in every nook and cranny of the State.

The Commissioner urged residents not to hesitate in reporting developers and owners who do not build in compliance with the building codes of the State, just as they must give reports of distressed buildings in their vicinity.

Earlier, the Chairman of Mainland Local Government, Mrs. Omololu Essien, berated the activities of some developers who compromise the lives and property of the people by cutting corners and failing to do the right thing, urging residents not to keep quiet when they notice the use of substandard materials in building construction because the consequences of not raising alarm will be unbearable.

Other speakers at the event include the General Manager of Lagos State Building Control Agency, Arc. Gbolahan Oki, representatives of the Lagos State Physical Planning Permit Authority and LASAMBUS.