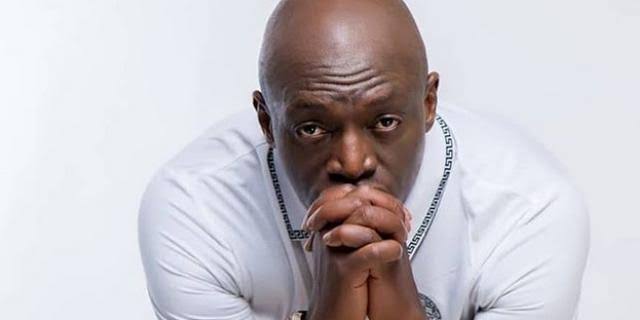 Ace gospel singer, Sammie Okposo, is dead. He was 51. The singer died on Friday (November 25) morning

His project manager, Hillary Vincent, confirmed the news to our correspondent via phone call.

Responding to inquiries, he said, “Yes it’s true. It happened this morning.”

Vincent, however, declined further comments on the singer’s demise as he did not disclose the cause of the death.

However, unverified sources on the Internet stated that the singer slumped before he was pronounced dead. Related News

The Wellu Wellu master, as he was fondly called, was an internationally-recognised music producer, psalmist, and CEO of Zamar Entertainment.

Sammie Okposo started his music career as a soundtrack producer for Nollywood in 1992. He was well-known at that time in the small circle of Nollywood actors and producers.

He later began to get more career flashpoints when he started the Sammie Okposo Praise Party, a platform that brought many up-and-coming Nigerian gospel artistes into the scene.

The Niger Delta-born music star was known for emboldening the gospel music scene by taking his music away from the quiet confines of the church.

He released his first album Unconditional Love in 2000.