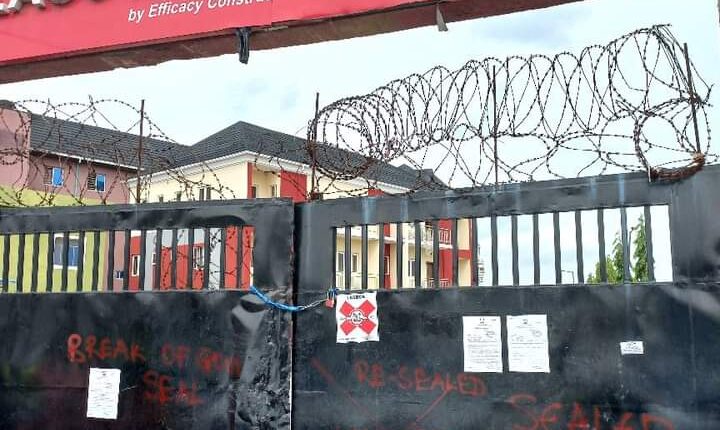 A residential community, Lagoon View Estatex, and many other buildings in Park View, Ikoyi, and some areas in  Lagos Mainland Local Government have been sealed by the State Government for violating the planning permit law and other contraventions listed by the state laws. As gathered, the buildings were said to have been erected across the locations by owners and developers without obtaining any required documents from the government including planning permits and others. The Commissioner for Physical Planning and Urban Development, Dr. Idris Salako, who led an enforcement team to the locations, directed the sealing of the property in Park View, Ikoyi, and some areas on the Mainland for violating these requirements.

Salako said that it was mandatory for every construction site in Lagos State to produce the enabling Planning Permit on-demand, in addition to having the project board erected among other requirements. In a statement released to The Guild on Tuesday by the ministry’s Public Affairs officer, Mukaila Sanusi, he reiterated that for a building to be certified fit for habitation upon its completion, it must have passed all requirements. Some of the requirements listed by the commissioner include stage Supervision and Certification by the Lagos State Building Control Agency ( LASBCA), the essence of which is to ensure that the building meets certain quality standards. According to the statement, all these conditions are part of measures to ensure proper construction of the building and guide against collapse across the state. The seal came less than two days after a three-storey building under construction on Lagos Island axis of the state collapsed, resulting in the death of four workers at the site. 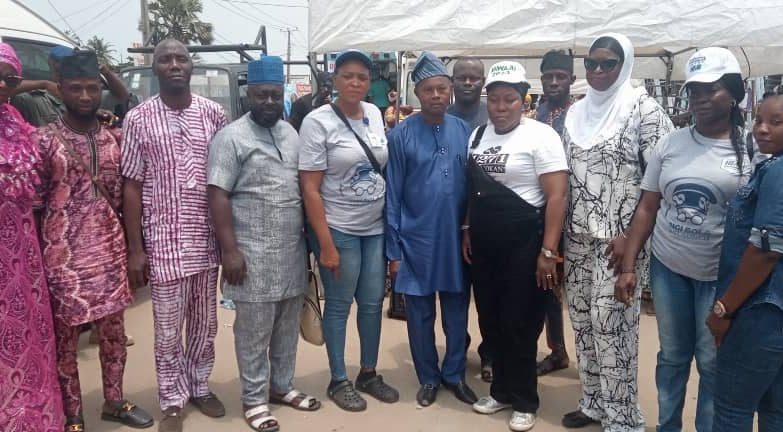