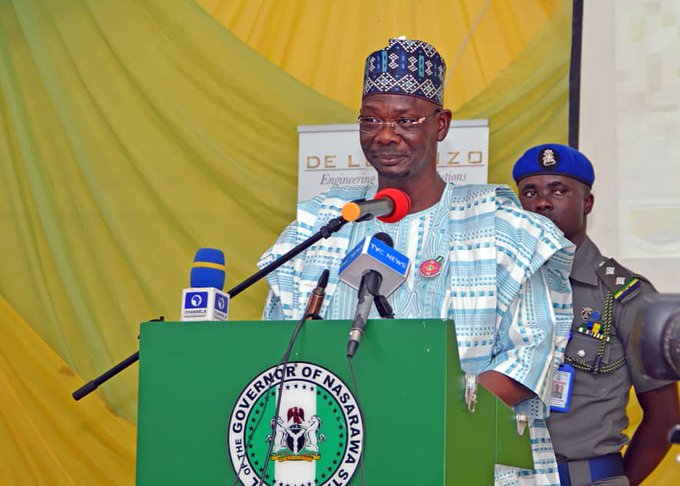 The killer of the chairman of the All Progressives Congress, APC, in Nasarawa State, Phillips Shekwo, has been arrested by the police.

He was identified as Muhammad Usman and said to be a notorious kidnapper.

Nasarawa State governor, Abdullahi Sule, made this known in a speech in the state capital, Lafia, on Tuesday.

He added that the suspect who had confessed to committing the crime was arrested at Assakio Village, Lafia East Development Area of Nasarawa State.

Said the governor: “I was informed that Muhammad Usman, also known as Baffa Nura, a notorious kidnapper in Nasarawa State, has been arrested and he has confessed that he was the killer.

“He was arrested in Assakio, exactly where we thought we were going to get him, and we were able to get him.

“Mister Commissioner Sir, our security personnel, I want to thank you for the good work you have continued to do.”

Recall that Shekwo was kidnapped on November 21 and his body found a day after.