“Do something @BrianKempGA. You allowed your state to be scammed,” Trump tweeted at Georgia’s governor Brian Kemp.
“We must check signatures and count signed envelopes against ballots.
“Then call off election. It won’t be needed. We will all WIN!,” he added.

He has refused to concede the race, however, and has instead attacked members of Georgia’s Republican Party and made unsubstantiated claims that the vote was rigged.

The state of Georgia, which usually votes Republican, will have two simultaneous runoff elections for the Senate in January.

The outcome of these races will determine which political party, the Democrats or the Republicans, will control the U.S. Senate after Biden is inaugurated.

Trump’s tweet appeared to suggest that, if not for the voter fraud he alleges, Georgia’s Republican candidates for Senate would have won their elections by a wide enough margin that the January runoff would be unnecessary.
Georgia’s Secretary of State Brad Raffensperger, a Republican, has said that there is no proof of widespread fraud perpetrated during the Nov. 3 election.

Kemp and Raffensperger certified Georgia’s election results over a week ago, confirming that Biden won the state by a little more than 12,000 votes.
Later on Tuesday, Gabriel Sterling, a top official overseeing the election in the U.S. State of Georgia, called on Trump to disavow his fraud rhetoric saying that the president is inspiring violence against local election workers.

The Trump campaign has brought numerous lawsuits in key swing states in an attempt to change the election results, but almost all have been dismissed due to a lack of evidence. 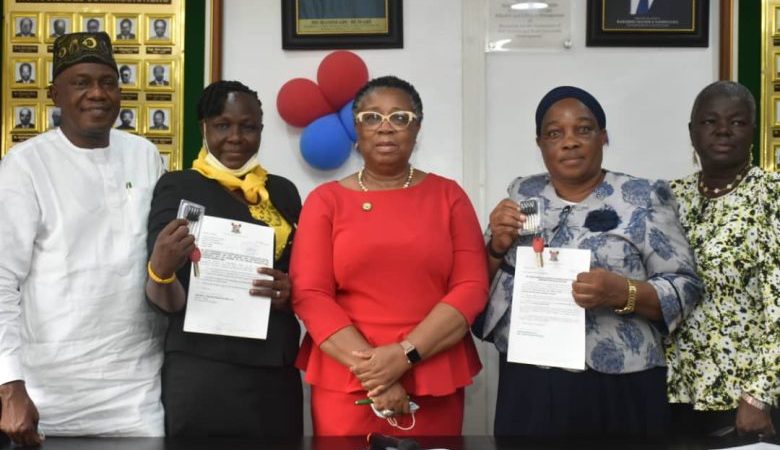