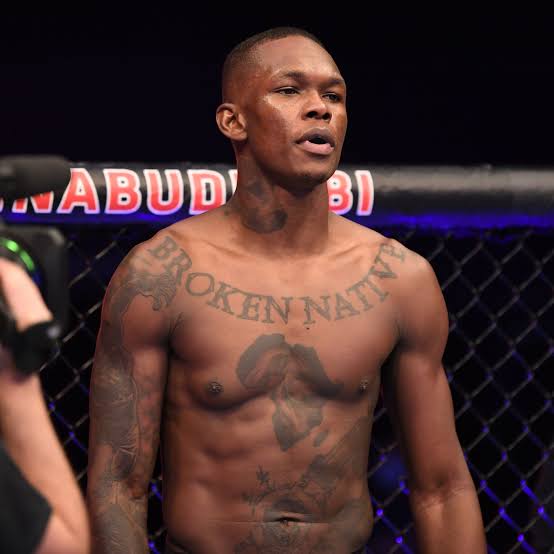 Nigerian mixed martial arts fighter, Israel Adesanya, has been reported to have been detained at a New York airport in United States after he attempted to go through airport security with brass knuckles, an offense punishable under the law in the state.

Brass knuckles, made of metal or plastic, were illegal in New York and possession is considered a misdemeanor punishable up to one year in prison plus fines.

According to Port Authority police, the former UFC champion was arrested at at about 1:57 p.m at JFK Terminal for possession metal knuckles yesterday.

Adesanya’s manager, Tim Simpson, confirmed the arrest through a statement made available to newsmen, explaining reasons for the arrest.

Simpson added that the UFC former champion has already been released and was currently on his way home to New Zealand.

“Israel was handed a gift by a fan, which he put in his luggage. When flagged at the airport, Israel quickly disposed of the item, and cooperated with authorities.

“He has complied accordingly, with that the matter was dismissed and he is on his way home.”

Adesanya had been in New York where he prepared for his fight against Alex Pereira, which he eventually lost during the main event at UFC 281.

He ultimately suffered a fifth-round knockout loss, which cost him the UFC middleweight title in only his second career defeat. Adesanya remained in New York after the fight but now appears on his way home after briefly being detained by authorities yesterday.